Alyson Gorske is an actor and artist based in Los Angeles, California. She most recently starred in the Shudder original Let It Lie. Currently, Alyson is on-set filming for the new Netflix original show Obliterated, from the directors of Cobra Kai.
‍
Alyson moved to Los Angeles from Washington D.C. when she was just 18 years old, quickly earning herself a full-time scholarship at Stella Adler School of acting and then a merit-based scholarship at The American Academy of Dramatic Arts, where she graduated from in 2017. While pursuing a career in television and film, she has kept her theater roots at the Echo Theater Company where she still studies and performs today. 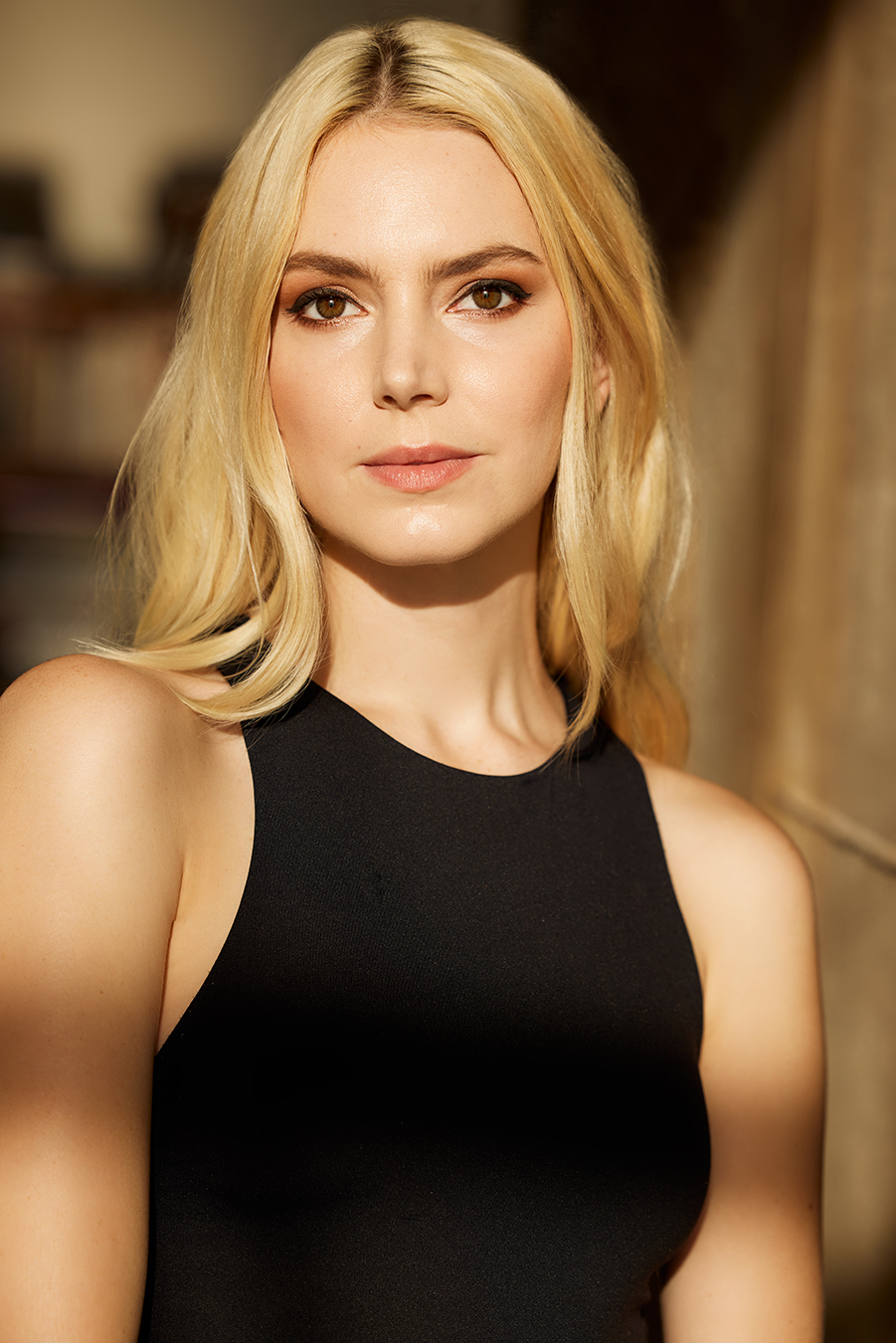 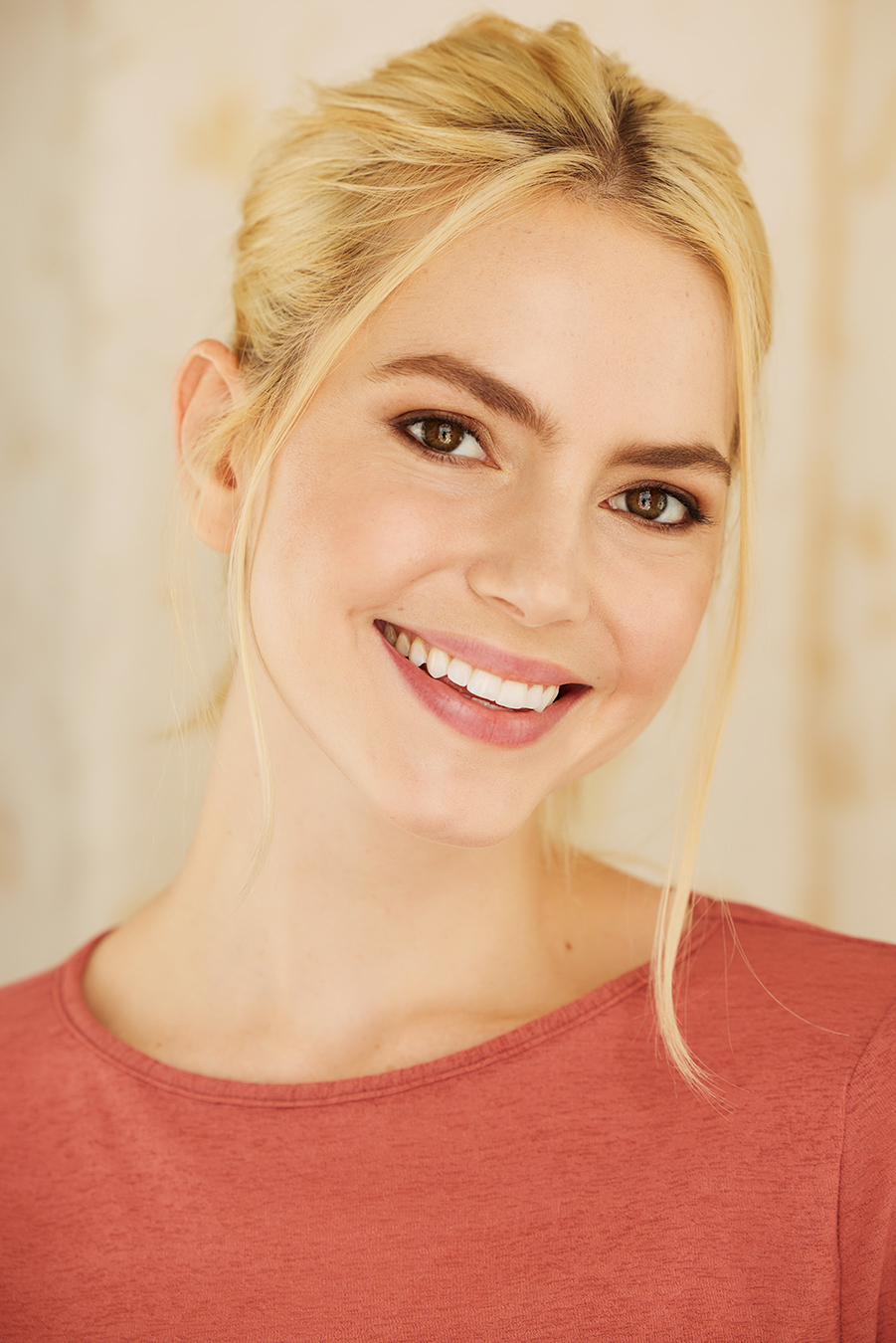 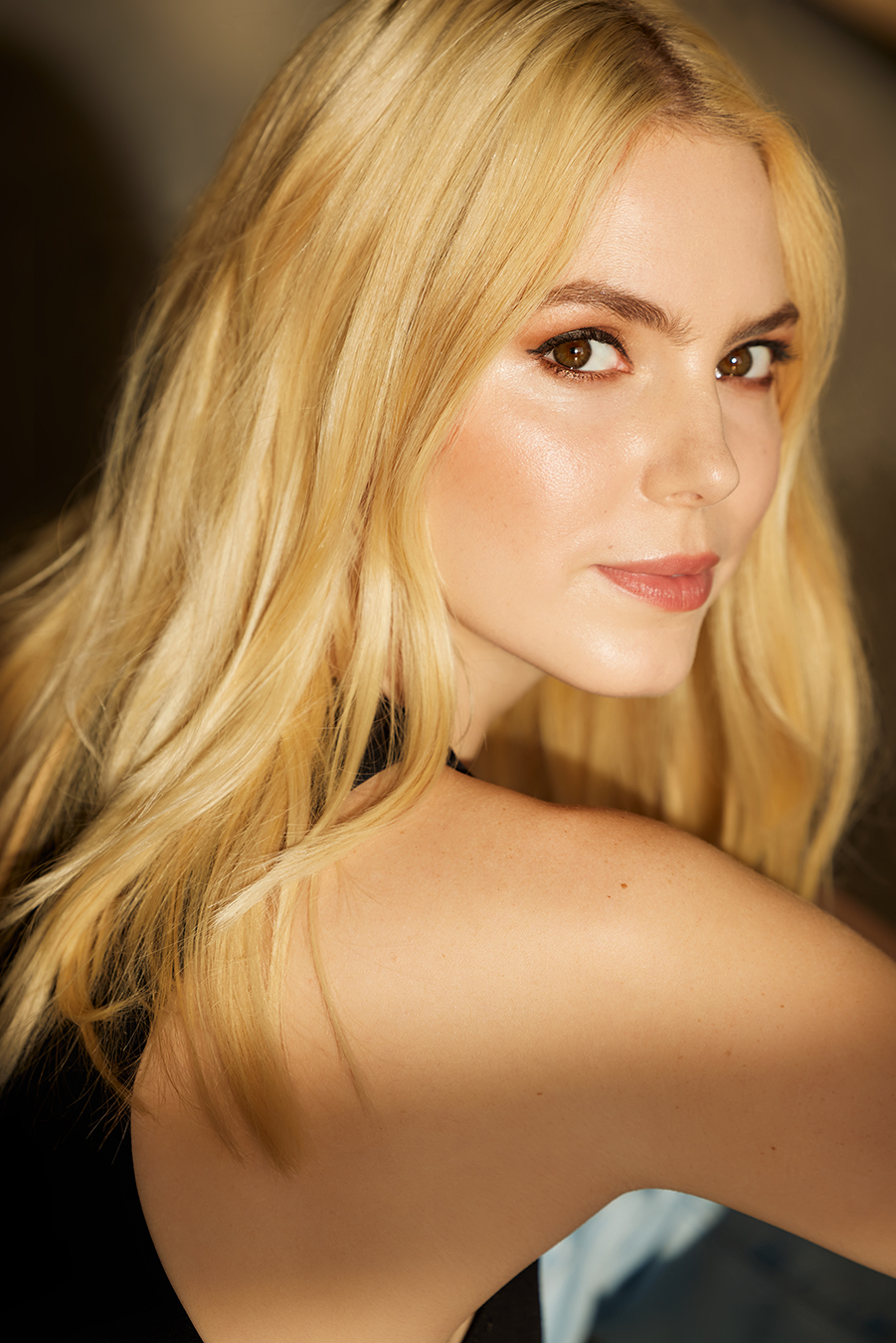 My Career so far

Far far away, behind the word mountains, far from the.
Upcoming
Past

The countries Vokalia and Consonantia, there live the blind texts.

Want to get in touch?
Drop me a line!

Thank you! Your submission has been received!
Oops! Something went wrong while submitting the form.